I’m not sure why the minutes town board meeting October 16th took place in this particular building code section, or if they even had one in November. It’s not even sure if the minutes town board meetings are held in October or November since the current meeting is already over. It seems to me that it is more likely the members just decided to be at a meeting, rather than go through all of the usual rules and regulations that make up a building code manual. I would bet that if there was ever a meeting like this in October or November, that everyone on the building committee would be required to have a building codes manual to read over their shoulders and sign for everyone to see. 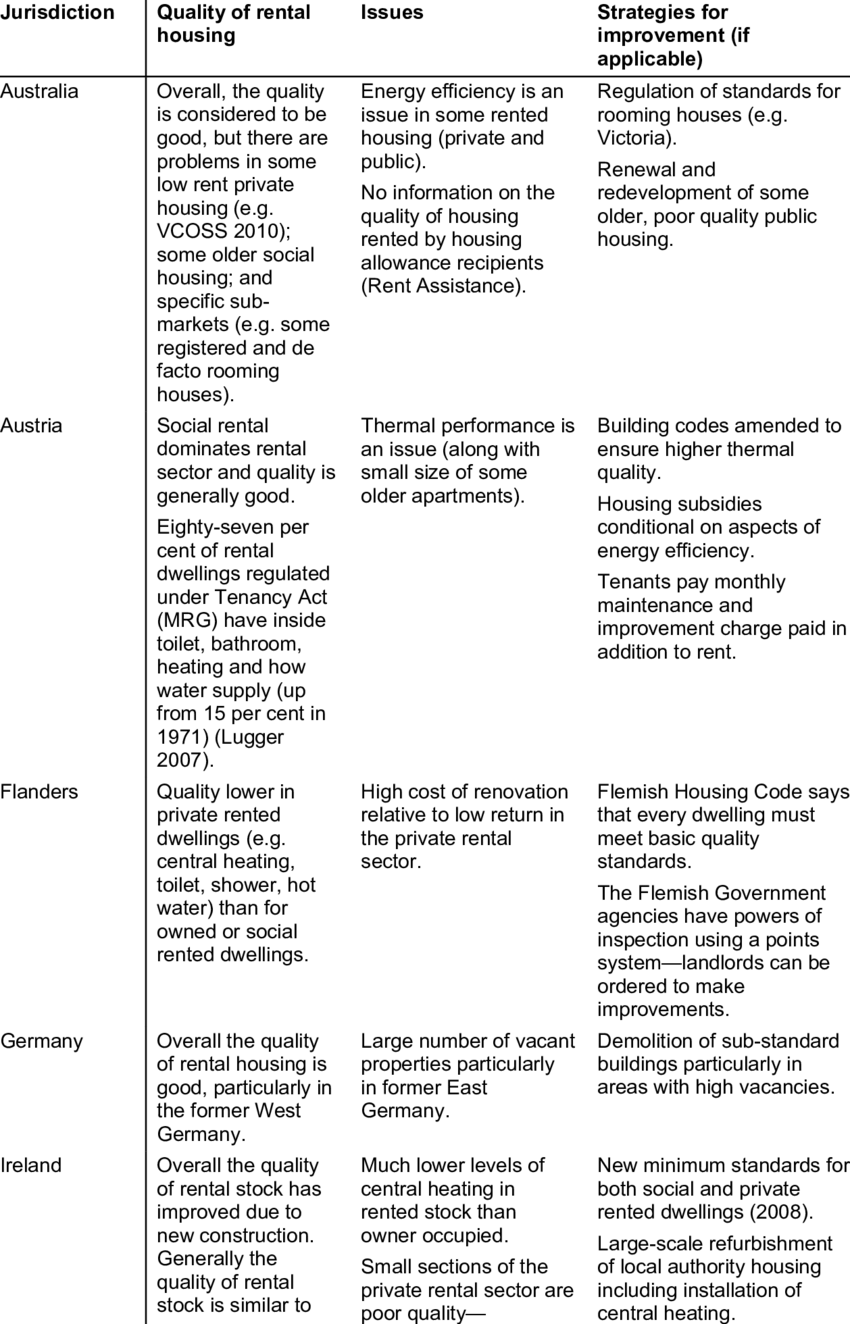 The minutes town board meeting october 16th took place with the same three members who had originally belong to the committee, but later had to be removed due to conflict of interest. These people were Jim Oddo, Frank Ramirez, and Michelle Smith. There were also new members added that year, Kimbie Roberts, Frank Miscich, and Debra Johnson. This makes me wonder why the current board would even have this meeting, considering the fact that there were so many conflicts of interest previously.

During the minutes town board meeting october 16th, Frank and Michelle spoke about a matter regarding an application for a new owner of the former Wabash National Bank branch located at 6th street and wabash avenue, formerly known as Bank Street. The previous owner of the bank was being evicted due to an expired building permit. Michelle stated that the county needed to review the building permit and BK had not done so. Jim Oddo then stated that he had written the letters for the three owners to apply for the new owner position, but that the BK had not submitted their application in a timely manner to the county clerk.